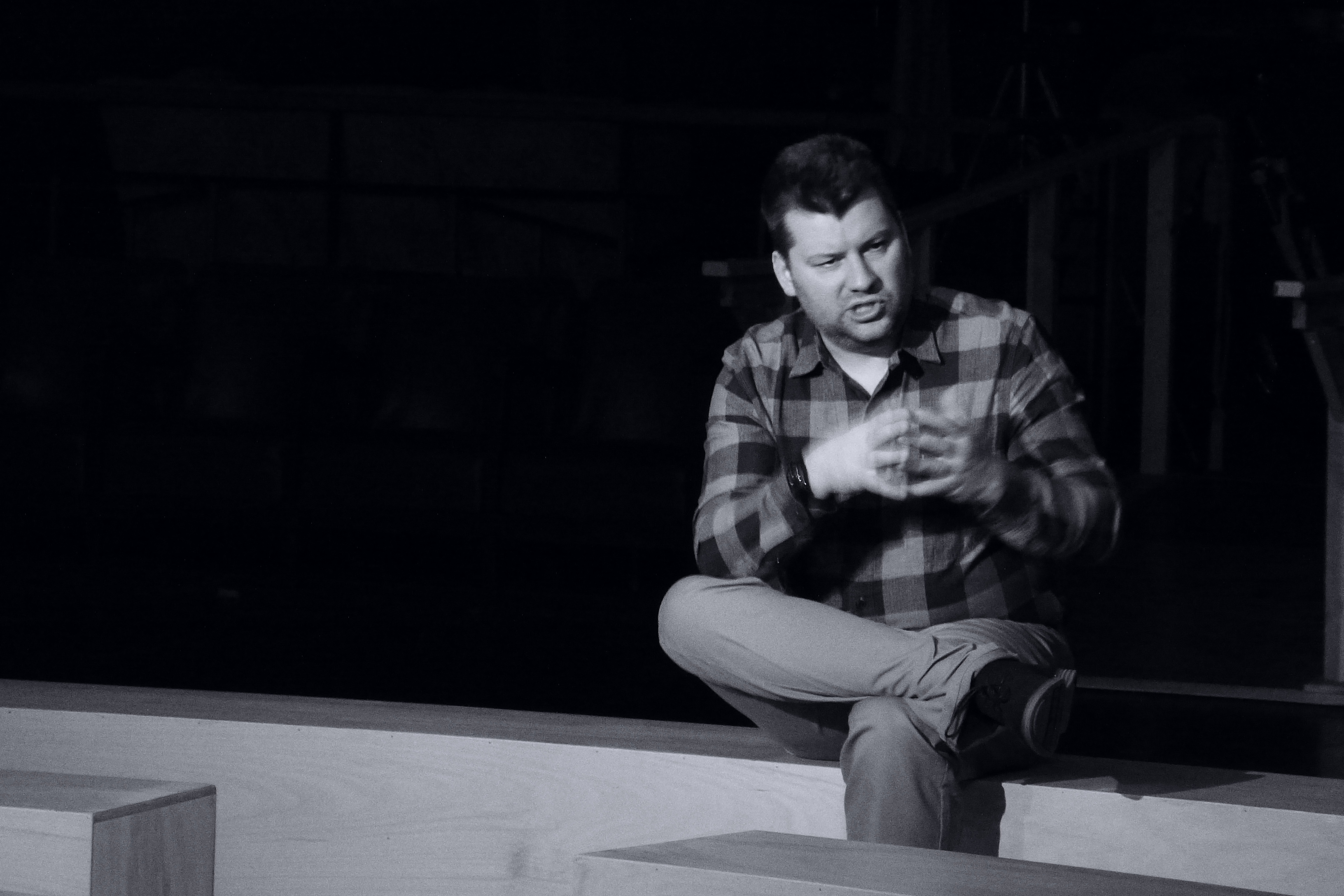 A few years ago I was working on another theatre project whose subject matter began to reflect upon issues of religion and politics. There was great concern amongst the artistic team about the alignment of the Christian right and neo-conservative politics, an alignment especially visible in the United States but increasingly being reflected in Australia via the efforts of the Australian Christian Lobby, and the formation of political parties dominated by conservative Christian ideas, such as Fred Nile’s Christian Democrats and Family First.

Whilst I shared the political concerns of some of my fellow artists, their forceful assertion that Church and State should be kept separate by preventing anyone religious from any form of public office seemed to me an extreme, anti-democratic position. Whilst the abuses committed or overlooked by those in authority in various religious organisations must absolutely be condemned, it seems unjust to believe that religion is, in itself, a negative cultural force. The voices that claim to represent Christianity in the public sphere offer strongly conservative views, especially on social issues. Despite this, I have found all of the Christians that I have encountered to be deeply compassionate and loving people, each genuinely striving to make the world a better place.

In developing Quiet Faith, I undertook recorded interviews with twenty Australian Christians from different denominations, as well as dozens of conversations with believers from across Australia. These interviewees ranged in age from late teens to early seventies. Some were students, some were educators, some were social workers, some were health workers, and some were religious leaders – ministers and pastors from suburban and regional churches. My conversations were structured around three key questions: how would you describe your journey of faith? How does faith manifest itself in your everyday life? And, what do you think is, or should be the relationship between religion and politics?

Quiet Faith is an attempt to listen closely to these voices and thereby start rethinking the place of faith in public life.